Citizenship Education: The View from Europe

What is citizenship education like on the other side of the Channel? Is there anything we can learn from this in the UK? It is impossible to , of course – but I’m going to do it anyway.

Here are four general themes that, arguably, might be said to the way many of our European counterparts see citizenship education. 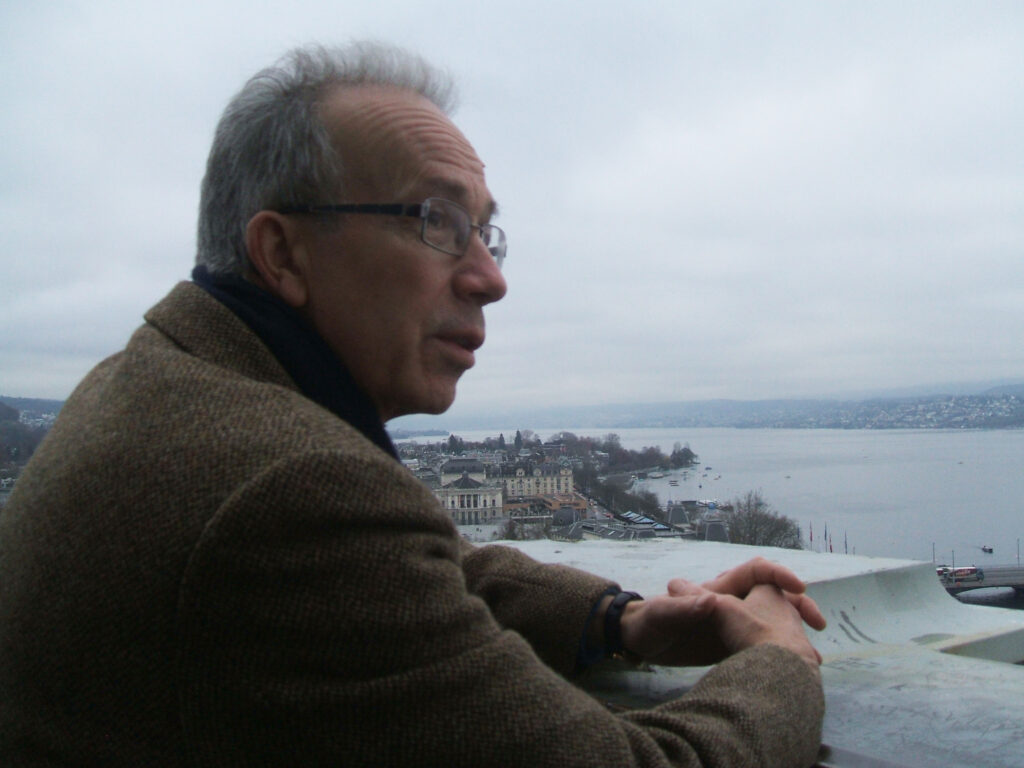 First, history. A strong sense of history pervades European thinking about citizenship education – why it is important and how it should be implemented. Memories of fascism, the Holocaust, communism and/or war, and their echoes in modern developments loom large.There is a common perception that democracy is not a given, but has to be re-built in every generation. Schools are seen as having a central role to play in ensuring that such evils never happen again.

Second, European identity. Despite the recent growth in nationalism, there is still an important constituency in Europe for promoting values perceived as broadly ‘European’ in nature. This notion led to the formation of the Council of Europe in 1949, and to its current Education for Democratic Citizenship and Human Rights Education programme.The Council of Europe’s three core values , human rights and the rule of law.

Fourth, a whole-school approach. While civic education has a long history in Europe, the general view today is that it should not just be a separate subject, but embedded in the whole culture of a school. This means it is not just the responsibility of a few teachers, but of all staff from the head teacher down – each having a different part to play and requiring appropriate professional development.

Anything we can learn from this?

Ted has authored and co-authored a wide range of teaching materials and educational resources on citizenship education for use in schools domestically and across Europe, and contributed to a number of publications in the field of citizenship and human rights education.