The ‘rule of law’ is widely agreed to be a cornerstone of our democratic society. The expression ‘the rule of law’ is thought to have been first uttered by Professor A.V. Dicey from his book ‘An Introduction to the Study of the Law of the Constitution’ in 1885. He described it as “a characteristic of our country, not only that with us no [person] is above the law, but (which is a different thing) that here, every [person], whatever be [their] rank or condition, is subject to the ordinary law of the realm and amenable to the jurisdiction of the ordinary tribunals.”

In other words, the law is applied equally to all, whoever they are. As Dr. Thomas Fuller said in 1733, “Be you never so high, the Law is above you.”

In a report just published by the Legal Services Board (LSB), ‘The State of Legal Services 2020’, there are some pretty shocking figures which must raise serious questions about the current health of the rule of law in the UK today. 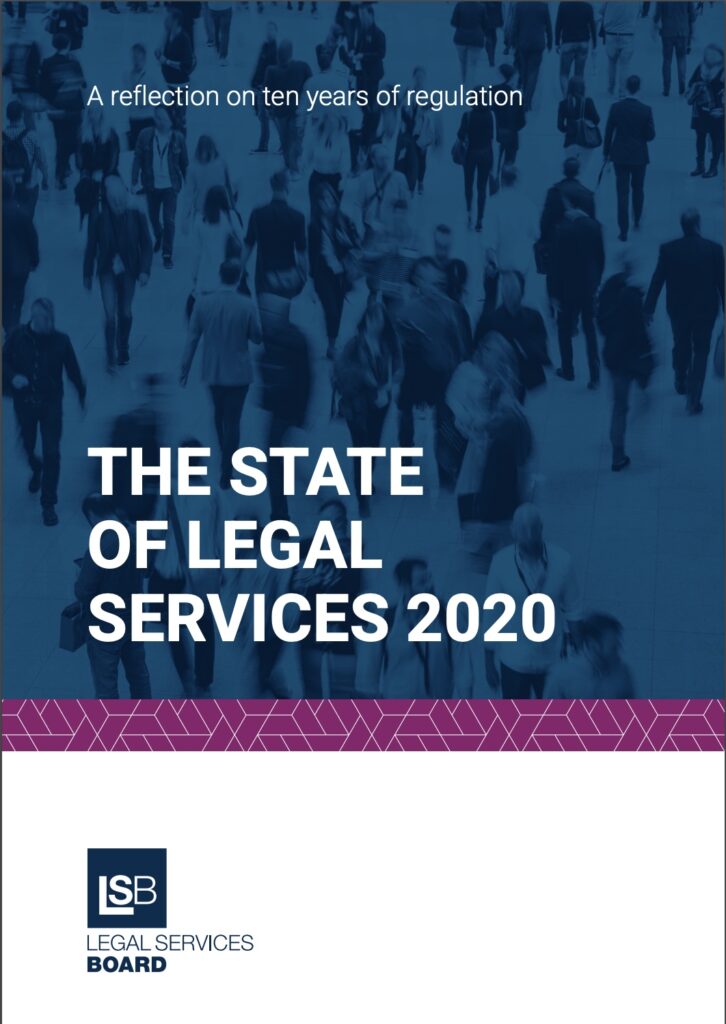 The report identifies several reasons for this, including the very important one of the restriction of legal aid which has happened in the last decade. But it is interesting that one of the issues which it suggests need addressing is the about ‘legal capability’.

This is fundamental to what we aim to achieve at Young Citizens. In separate research by the LSB, published during Justice Week last February, a clear link was shown between a person’s perceived legal capability – their ability to identify that they faced a legal issue and to know the options available – and the likelihood that they would receive an outcome that they were satisfied with.

So much more could be done to achieve this if every young person had the opportunity whilst at school to gain an understanding of how the law works and how it will affect them throughout their lives. This was exactly the purpose behind the national curriculum subject, ‘Citizenship Education’, introduced in the early 2000s. Sadly, many schools no longer teach the national curriculum, and the pressures schools face mean that many have dropped the teaching of citizenship. It is left to the individual passions of teachers to impart this knowledge to their students.

This LSB report needs to be a wake up call.  If, as a society, we truly believe that the rule of law is one of our core values, we need to put the effort in to ensure that people have the capability needed so that, in Fuller’s words, ‘Be you never so high, the Law is above you.”

You can download the narrative section of the report and also an extensive evidence compendium.