Resources for teaching Black history and culture in primary school

Black History Month is a fantastic time to introduce ideas of race and culture into the classroom – though it can be a difficult subject to teach.

It is important to address the pain and trauma of the past (and present) whilst celebrating Black culture and excellence. Sometimes it’s hard to know where to begin, especially with pupils at the primary phase of education.

To help, we’ve compiled some of our free assembly resources and lesson plans below. All of them contain inspiring figures and vital moments from Black history, as well as key concepts that aim to promote active citizenship and British values.

Windrush: Cultural Diversity in the UK

Celebrating different cultures is a key value of citizenship in the UK, and BHM is the perfect time to instil this ethos into our young people. A big part of the story in Britain is Windrush, the cross-Atlantic route that brought Black Carribeans to our shores in 1950s to support post-war reconstruction.

Thousands settled in the UK and eventually called it home, boosting cultural diversity in our towns and cities. However, The Windrush scandal is a stark reminder that racism is still alive in our country.

Our lesson plan, Cultural Diversity in the UK, children to this part of our history, aiming to develop a sensitivity to and appreciation for cultural difference. 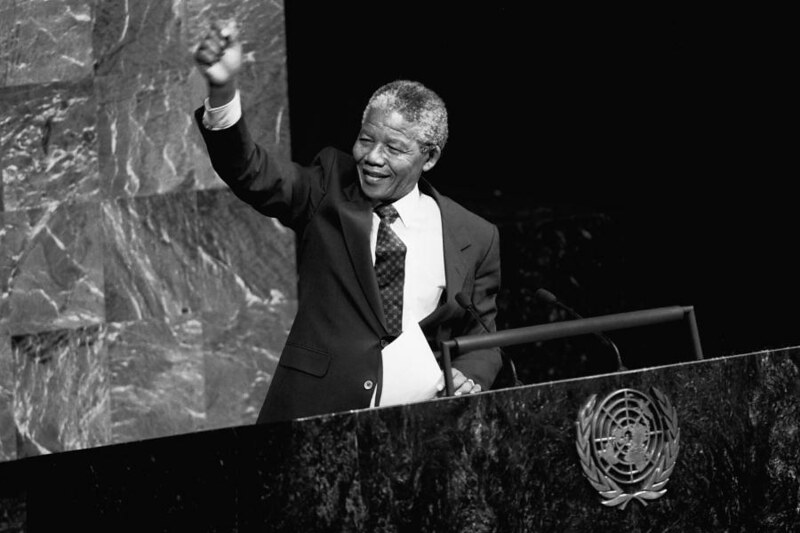 BHM is an apt time to inspire our young people with figures who campaigned against this kind of racial injustice. Few are as iconic as Nelson Mandela, who fought vehemently against apartheid in South Africa and became its first Black head of state.

By telling his story, we can help pupils recognise and challenge unjust systems of power. 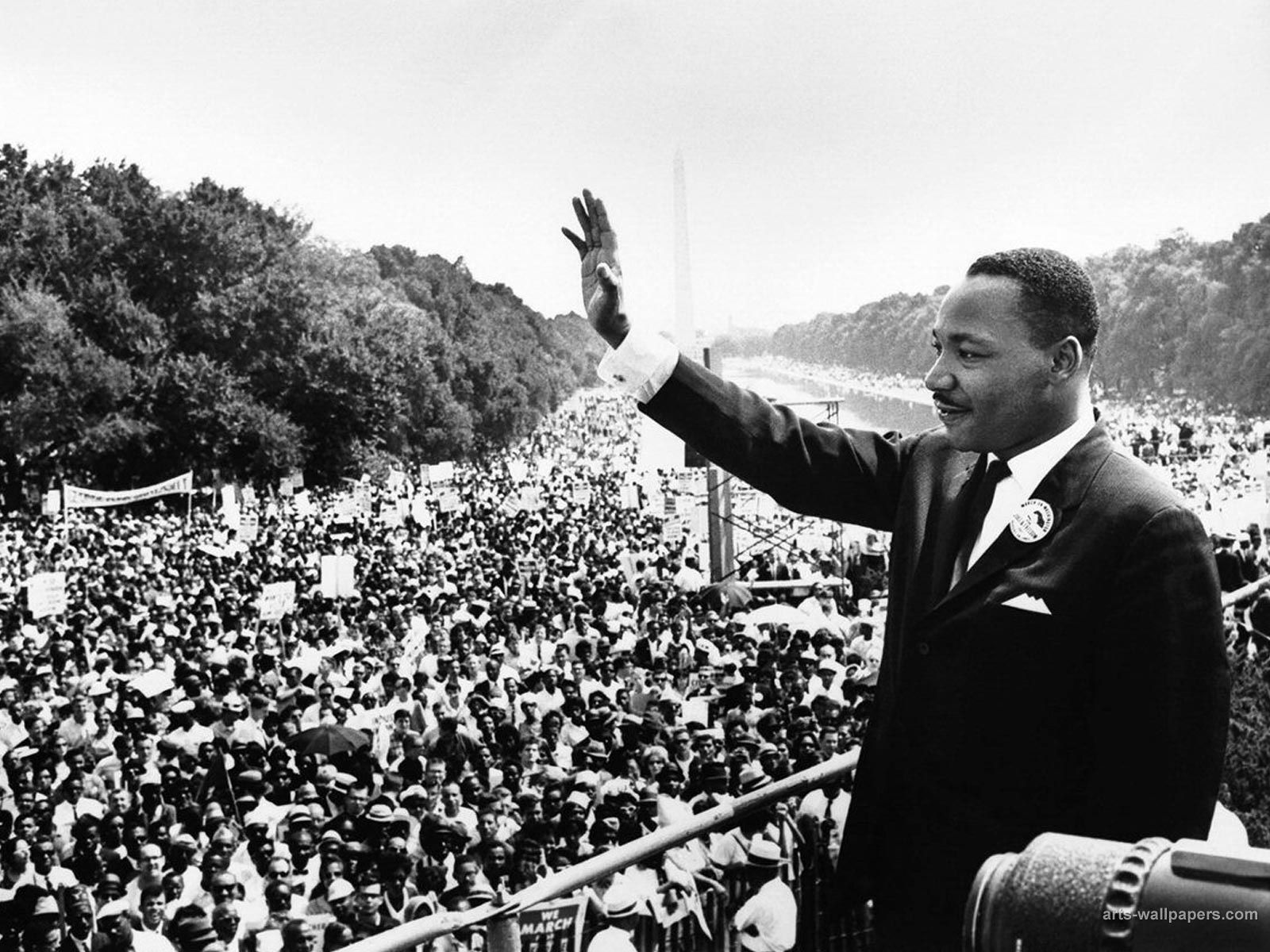 Martin Luther King: Sacrificing All for the Dream

Martin Luther King was the figurehead of the Civil Rights Movement in 1950s America. His legacy of protest and oration has inspired a generation to stand up against prejudice.

His story can be a fantastic entry pointy for primary-age pupils to understand racism and how to resist it.

In 2015, it dawned on ten year old Marley Dias that most of the protagonists in books were white boys. Where were all the Black characters? She sparked a readers’ revolution with the #1000BlackGirlBooks campaign, which compiled and donated 1,000 books about Black female protagonists to fellow schools…

Characters in art, literature and TV should reflect us all so that young people can celebrate diversity and see themselves represented. This assembly gives a quick introduction to the importance of representation.

Looking back, pushing forward: read our Annual Report for 2021/22