The competition, which has been running for almost 30 years, is organised by Young Citizens with principle sponsorship from the Bar Council of England and Wales.  Each year, thousands of young people take part – learning how the legal justice system works through a unique experience whereby they enact criminal trials in real court rooms.  In the process, they learn key life skills such as advocacy, critical thinking, and public speaking.

Runners up this year were the students from King Edward VI Handsworth School, in a final involving 18 schools from the different regions of the UK.  In total, 184 schools participated in 18 regional heats.

Hundreds of legal professionals volunteer their time each year to help the students – including judges, barristers, and solicitors.  This year’s final was judged by Sir Brian Leveson, Head of Criminal Justice in England and Wales, Lady Rita Rae, a Senator of the College of Justice, and District Judge Morgan Jenkins. 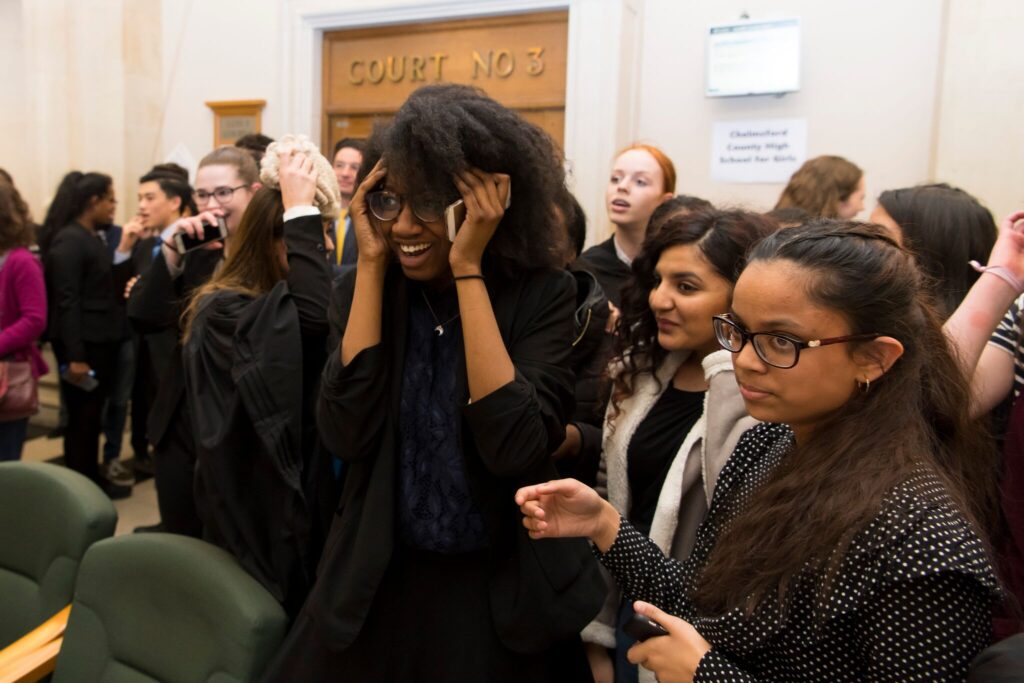 As well as the overall winners, prizes are also awarded to individuals.  Sophie Inkester, from Keswick School, won the prize for Court Artist. 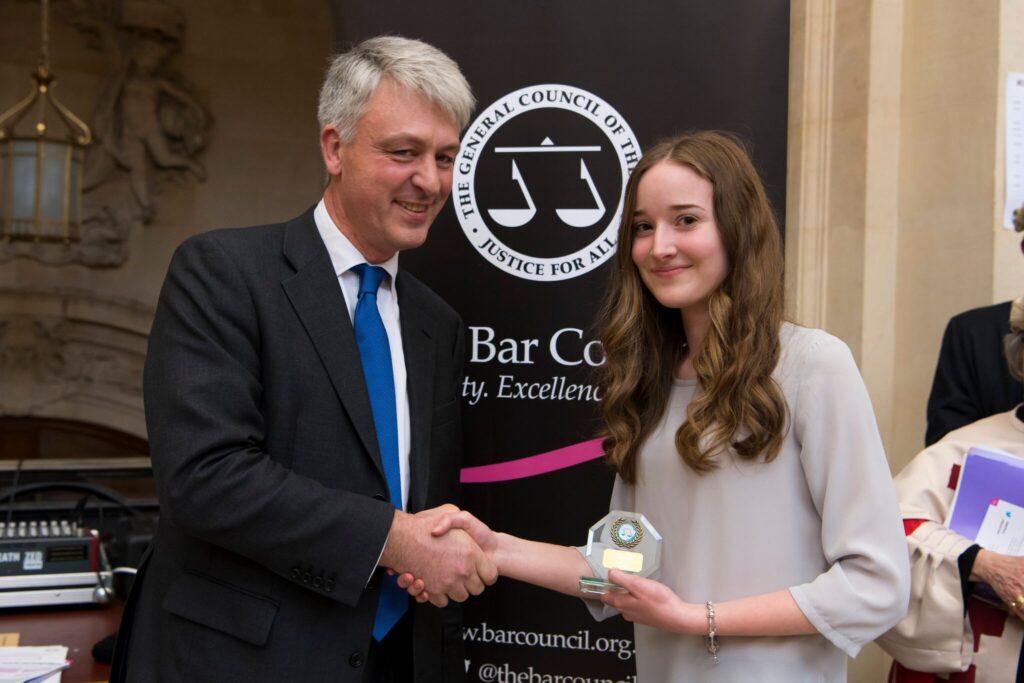 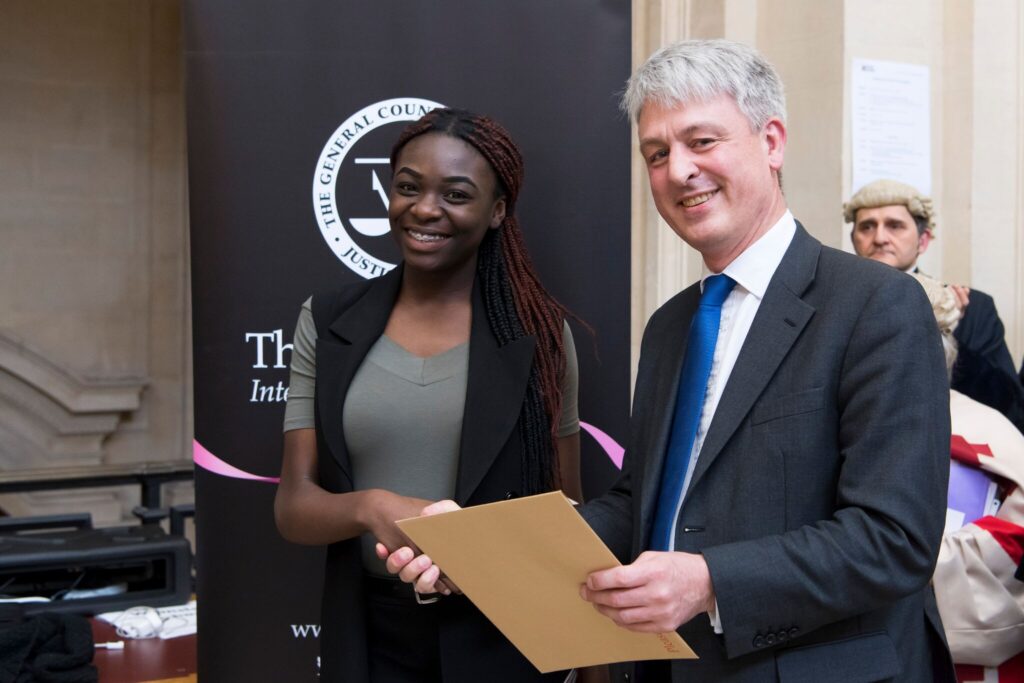 And the Outstanding Advocacy Award went to Laura Wilson, also from Keswick School. 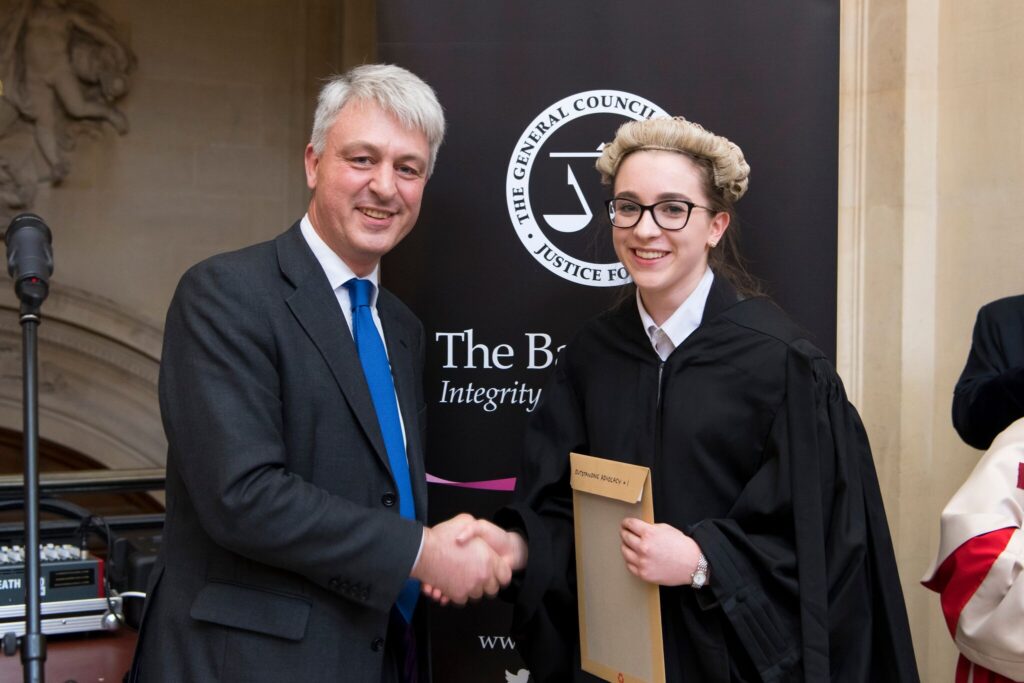 It has been incredibly rewarding to see so many young people of different backgrounds from all over the UK coming together to perform such a vital exercise. Some of the performances on show were truly brilliant and demonstrated just how far a bit of self-belief and hard work can go. I am hugely proud of all the students who took part, many of whom I saw at the Regional Heat stage and who have come on leaps and bounds since then.

Applications for the Bar Mock Trials Competition 2018/19 will open in April 2018.